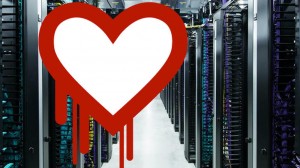 As alll of you know by now, and if you don’t you have been hiding under a very big rock, OpenSSL had a very big bug in it’s design which causes unwanted people to gain access to encrypted traffic.

As a Citrix employee I’ve been asked several times if and what products of Citrix are affected by this heartbleed security issue.

Well, this KB article is updated as needed and provides information on current Citrix products that are affected and what update you need to install. It also lists 3rd party updates on which Citrix relies on if they are affected.

Last but not least it lists a complete list of Citrix products that aren’t affected :).